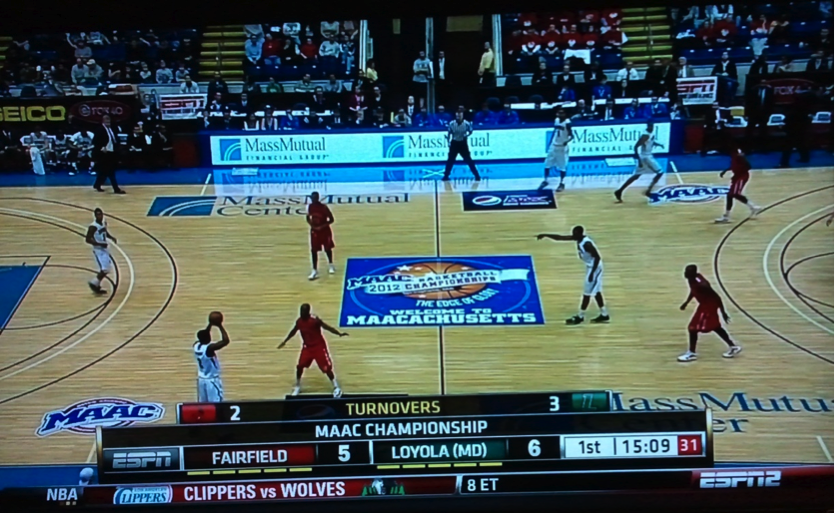 Springfield, Mass. – The Metro Atlantic Athletic Conference named the MassMutual Center in Springfield as the site for the 2012-2014 MAAC Basketball Championships. Of course, the MassMutual Center is a world-class venue offering all the amenities, but because of the high profile nature of the tournament, they chose Go Graphix to handle their graphics needs.

To spruce up downtown streets and raise awareness of the event, Go Graphix produced 40 street banners. A giant 12’ x 50’ banner was made to hang out in front of the MMC for all passersby to see. Inside, Go Graphix produced and installed the court graphics, championship boards and numerous of signs and graphics.

Go Graphix is very proud of its relationship with the MassMutual Center. This beautiful 8,000-seat multi-purpose arena is home to the Springfield Falcons of the American Hockey League and the Springfield Armor of the NBA Development League.

The MAAC is also represented in Springfield at The Naismith Memorial Basketball Hall of Fame with an exhibit which positions the MAAC with the legends and history of the game of basketball. To accomplish this important project, 42 Design Fab called in Go Graphix to produce all of the graphics for the exhibit. 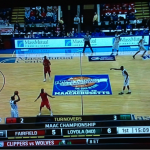 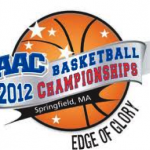 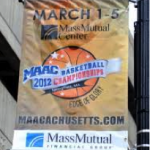 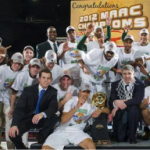 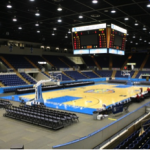 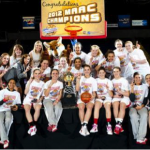 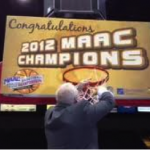 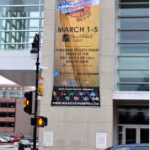